How Indians Fell in Love with Finland

ICT Direct India has opened its doors. Our Mumbai office will recruit Indian IT-talents willing to immigrate to be employed by Finnish companies. For people wondering about a move to Finland, it’s useful to know that thousands of Indians have already taken up to the same challenge.

Uday Jain is one of them.

Here in this blog Uday tells his story and gives his views on Finnish people, culture and, yes, the weather. In my next blog Uday talks about Finnish work life and the reasons to love Finland.

Uday Jain grew up in the center parts of India. That’s where he did his studies and graduated from one of the top ten business schools. Initially, his work brought him to Finland. Now, together with his Indian wife and a three-year-old son, they’ve lived in Finland for more than six years.

“Finland isn’t that well-known as other western countries are in India”, Uday mentions. Before arrival Nokia was the only thing Uday knew about this Northern European country.  Safe to say, he didn’t quite know what to expect.

During their first visit in Finland between 2011 and 2014, he and his wife fell in love with Finland’s way of life and work culture. Uday worked as an SAP Consultant at that time. They moved back to India when they were expecting their first child. Uday was travelling a lot so it made sense to stay closer to their family in India. Uday still continued his frequent travels to Finland, so the established connection was never lost.

In 2017 Uday was headhunted for KONE Corporation by ICT Direct Finland. He works there now as an SAP Global Configuration owner. Family has joined him, and they now live in Finland in the Helsinki metropolitan area.

The people and the language

“People in Finland have been extremely welcoming. I am constantly surprised by people’s helpful attitude. Coming from Asia, me and my wife were at first worried if we would encounter racism, but people have been hospitable,” Uday clarifies.

A recent example he gives is grocery shopping. Finnish language is hard to master, so doing one’s groceries as a vegan/vegetarian Indian can be a task if you don’t speak the local language. Therefore, Uday and his wife posted a request for help in a Facebook group. Many people offered and came to help, even from afar.

” I believe that becoming a fluent Finnish speaker would require one year of full-time studies. It hasn’t been possible for me. Luckily, both in work life and in everyday life, one gets by with English, especially in the metropolitan area. Most people at work speak better English than we do if I’m being honest”, Uday laughs off. Which is why Uday’s family hasn’t run into problems language wise.

Besides the difficult language, the Finnish weather is often troublesome for an Indian.

“I even like the Finnish weather now though it took time to get used to, and no wonder since the freezer ice was my only experience with “winter” before Finland,” Uday points out. “The first snow fall, however, struck a chord and I nowadays enjoy the beautiful black-and-white scenery after every snowfall.”

Scandinavian winter has offered Uday a chance to try out new sports like skating and skiing. Still the winter weather has been a big change.

“First you grow accustomed to it, then you learn to appreciate it”, states Uday and offers consolation: “the Finnish summers are great, there’s sunshine 24/7 and you can enjoy nature even more. Autumn’s colors are lovely too when the scenery looks like an oil painting”.

There are many reasons for Indian IT-talents and their family to consider Finland as their new homeland as Uday has pointed out. If you’re an expert in the field of ICT, please follow ICT Direct India on LinkedIn and stay updated on the upcoming career opportunities Finland has to offer. 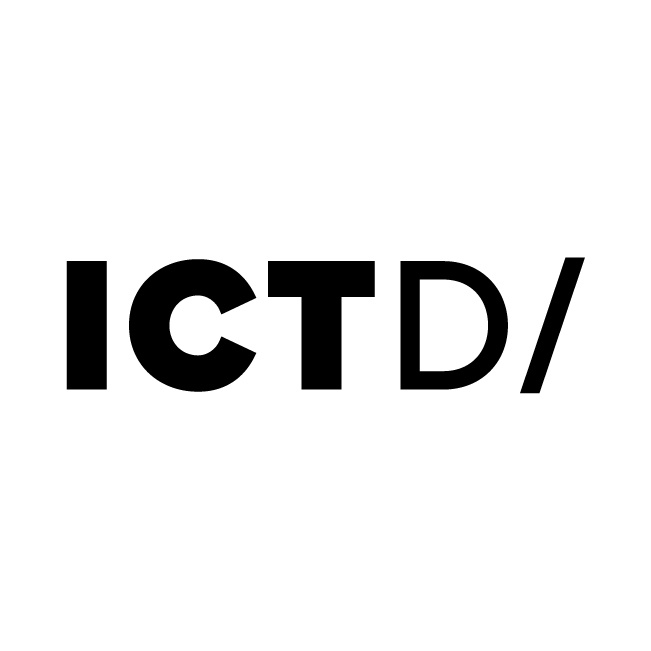